What You Need to Know About Form 1098

A mortgage is defined by the IRS as “any obligation secured by real property,” which generally includes land and almost anything built on it, growing on it or attached to it. Examples that are not real property include mobile homes, a boat with sleeping space that the borrower uses as a home, cooking facilities, toilet facilities. Details can be found here.

Because the 1098 applies to each mortgage, multiple mortgages require separate filings if the $600 threshold is reached for each that meets the $600 limit. The 1098 is not required for mortgage interest received from corporations, partnerships, trusts, estates, associations, or other entities that are not sole proprietors.

When to file: 1098 forms must be mailed to recipients by January 31, and e-filed with the IRS by March 31 each year. 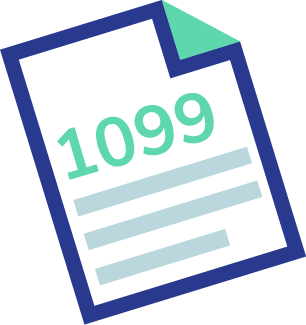 Need to make a correction? No problem! Here's how you can get started with corrections. 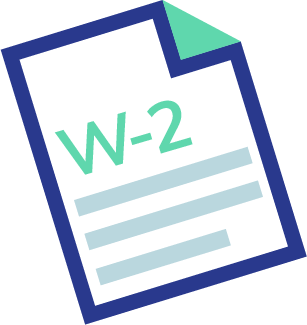 When: 1098 forms must be mailed to recipients by January 31, and e-filed with the IRS by March 31 each year

Where: To the IRS

Why: To report mortgage interest and certain mortgage insurance premiums of $600 or more

Free to try. You only pay when you're ready to file.